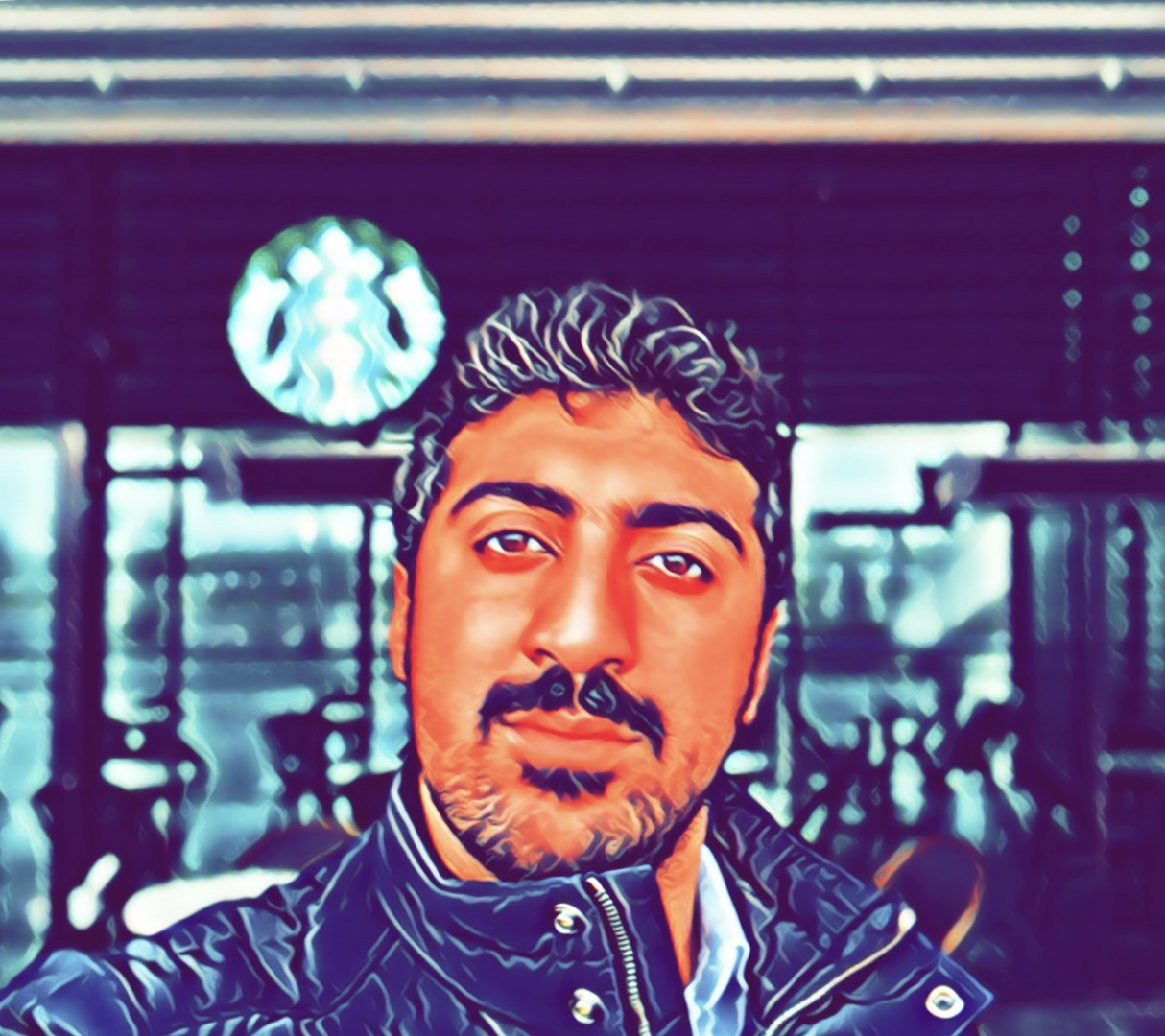 Since 1999 on that time i playing with computer all the day, I was in middle School that time i go to my computer teacher and ask him to learn me a programming and i was to small for that then he accept for that, After few days he told me there's there's a competition between all the schools in the province. Would you like to participate? i told him yes, than i study hard i was love that realy after I graduated then i go the high school and it was my age of adolescence, That time it was so bad I could not finish my studies and I was dropping all the time. I said I could not do that and I had to do a job. Then I decided to open a special shop for me. And I worked for two years and learned a lot of them and after that I decided to get any certificate because I know that this area will not always be and I need the certificate to be based on in the future, and was the shocking step that I organized and accepted at the Institute of Nursing but I love to work in the computer I missed studying nursing in Daytime and at night I study the software and actually completed this and Thank God for that, Now I am a Stuff Nurse at the Ministry of Health on Kuwait and in the best places I have my own work in computer and software